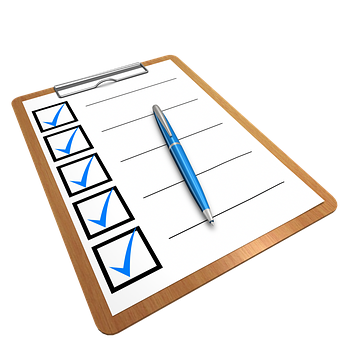 In this article by the StorageNewsletter, Scott D. Lowe, partner and cofounder of ActualTech Media says: “Modern enterprises need data center infrastructure that can evolve at the pace of their business. He also adds: “This study (2017 State of Storage in Virtualization report) has highlighted the immense role that both virtualization and hybrid storage play in moving enterprises’ IT strategies into the future.”

Flash is now being commonly integrated by most IT heads in their respective organizations. And now that it has become a benchmark for storage systems, its performance and innovations have moved from the small scale to mainstream. Click here to find out more about the benchmark that is flash storage. – Robert Cabigao

Read the source article at itproportal.com

Big Data and the Internet of Things are trendy buzzwords in information technology (IT). While these complex computer systems have both displaced and augmented traditional analytics platforms, such as data warehouses, it is important to step back and think about some of the computing trends that drove systems here. Much like Moore’s Law about processing power, the volume of data stored by storage arrays has expanded exponentially over time.

In a recent market survey conducted by analyst firm Enterprise Strategy Group (ESG), storage virtualization ranked as the number-one technology for improving the efficiency (reduced capital and/or operating costs) of primary data storage infrastructure. Flash-based storage has also experienced explosive adoption rates. From the perspective of enterprise storage innovation and adoption, these two technologies certainly rank near the top of the list in the 21st century.

Enterprise IT organizations are under intense pressure to rapidly deploy and fully leverage business applications to better serve customers, empower employees and build sustainable growth. In turn, the justification for infrastructure investments has shifted from solely achieving CapEx and OpEx efficiencies to quantifying the overall value they deliver to moving the business forward.
VIEW ALL GUIDES